Sheikh Allama Muhammad Abdul Wahab Siddiqi was a Naqshbandi Sufi master of the Hijazi branch, who originated from Sheikhpura in Pakistan. He came to Britain in 1972 where he established an Islamic study centre in Coventry in 1982 and was instrumental in founding Hijaz College in nearby Nuneaton.

His mausoleum is within the grounds of Hijaz college and is considered the first dargah in Western Europe and one of two in the UK, the other belonging to Shaykh Sufi Muhammad Abdullah Khan who is buried in Birmingham. 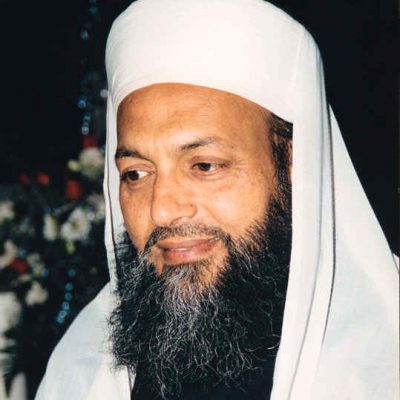