Sidi Abu al-Qasim Abd al-Rahman ibn Abd Allah al-Suhayli (Arabic: الإمام السهيلي) was born in Fuengirola, formerly known as Suhayl, in the province of Malaga in Al-Andalus (modern day Spain). He studied Quran, Hadith and philology in his hometown as well as in Cordoba and Granada. He also briefly studied under the famous Ibn Arabi in Seville. Sadly, he lost his eyesight at the age of 17 so he had to rely on others for his reading and writing. Despite this disability, he wrote many books, the most famous being his commentary on the sira by Ibn Hisham. He arrived in Marrakesh around the year 1182 at the request of the Almohad Sultan of the time, Abu Yusuf Yaqub al-Mansur. He passed away just three years later.

His mausoleum is located beyond the old city walls near the king’s palace, near Bab Agnaou which is one of the nineteen gates of Marrakech. Students and individuals with memory problems are noted to pray beside his tomb. 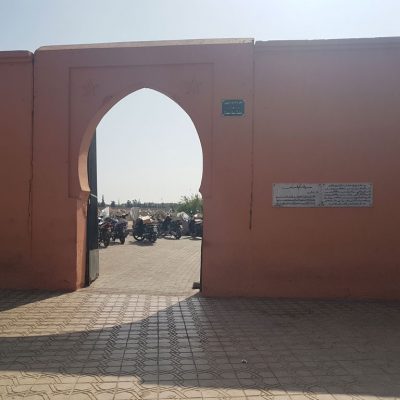 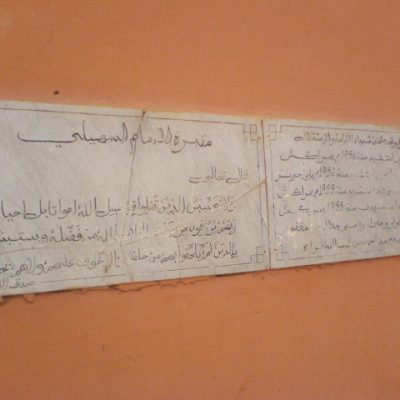 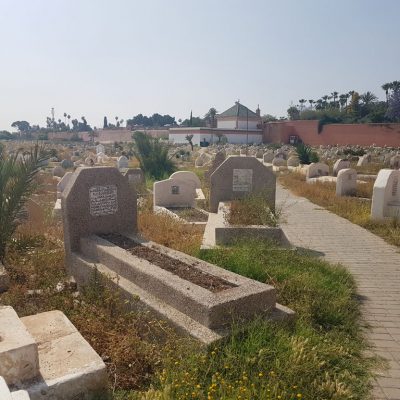 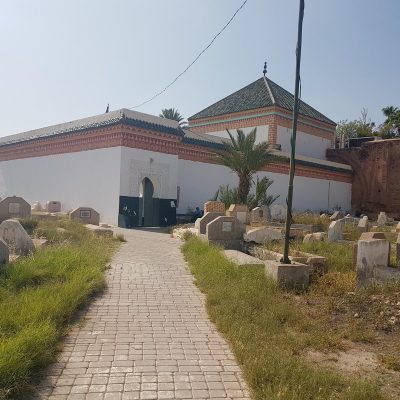 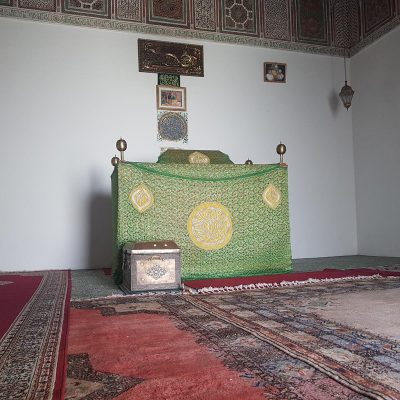 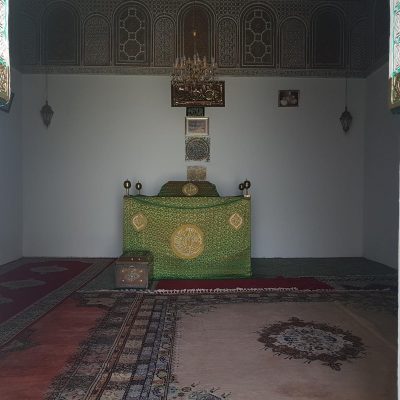