Sidi Ahmed ibn Djafar Abu al-Abbas al-Khazradiji as-Sabti, more commonly known as Sidi Bel Abbas (Arabic: سيدي بلعباس) is one of the 7 saints of Marrakech and is regarded as the patron saint of the city. He was born in Sabta (Ceuta – modern day Spain) and left for Morocco at around the age of 16 with a companion. Shortly after Marrakech was captured by the Almohad army, he settled in the town where he taught grammar and arithmetic.

He was well renowned for his charitable works, particularly on behalf of the blind, with the giving of sadaqa (charity) a recurring theme in his religious sermons and injunctions. He was admired for his eloquence, knowledge, piety and presentable appearance. He is said to have been a malamati, that is, he tried to make himself look irreligious despite the complete opposite being true.

He passed away in the year 1205 and was interred outside Bab Taghzut. The complex which houses his tomb also has a refuge for blind people. 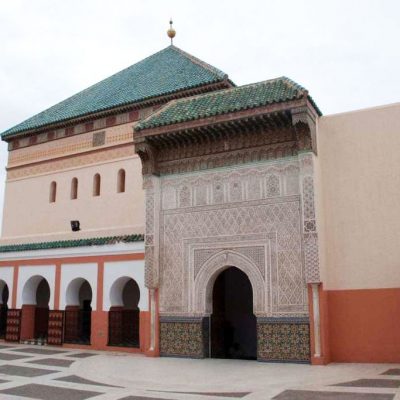 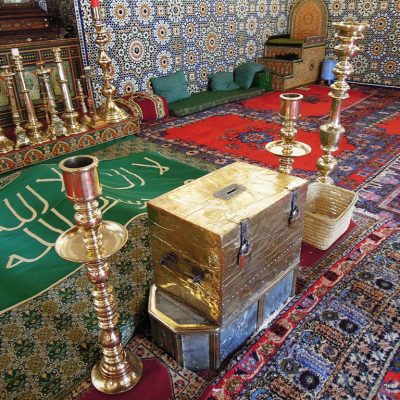 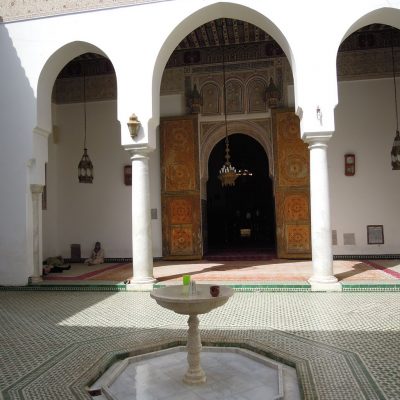 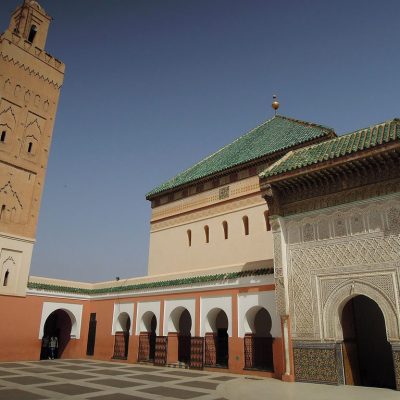